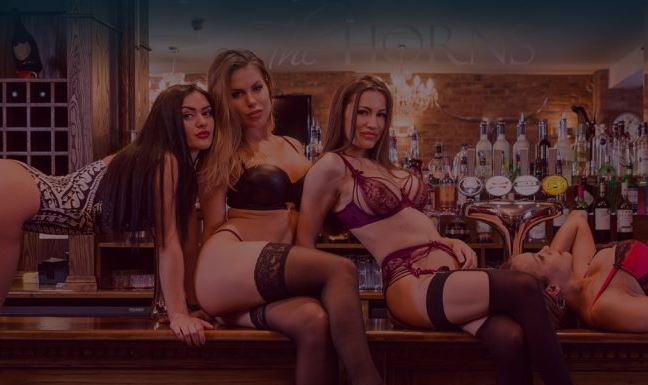 We’ve all seen “Get in touch with single moms in your area” and those type of advertisements where the only person they can attract are people that accidentally click on them and underage teens that have no idea what they’re surfing. But these ads are the bottom of the barrel and easiest to identify as scam sites. However, folks have seriously upped their game. Their ads become more convincing every single day and it getting harder and harder to differentiate them for actual ads. Usually, with scam ads, the person behind them has two different intentions.

In this article, we’re here to protect you from all three of the above issues. Fake escorting ads are very easy to fall for and we’re here to make sure that the same doesn’t happen to you. We’re going to go over each of these types of advertisements in detail, provide suggestions on how to avoid them and finally, provide a reliable and trustable alternative for your escorting needs.

The main purpose behind these advertisements is to goad a client into clicking the advertisement and completing the sign-up procedures. And, there’s more than a few ways they attempt to do this.

The first technique to make you click on the ad is by showing extremely attractive women as escorts. Sometimes, the ads are made so carelessly that they just add a picture of some famous Hollywood actress and expect it to work. However, other times, the girl will be someone random that no one would recognize, but she would be absolutely gorgeous. This is what makes you click on the ad.

After you go to their scam website, their plan of action changes and they have to make sure that you complete the sign-up procedure. This step is just simple marketing, they’ll give you good deals and attractive prices so that you enter your credit card info at a time when you’re not really thinking with your brain.

And, by entering some basic information, you’ve given a stranger access to either your email or your entire finances.

The first thing you need to do is to see whether the ad is legit or not. Scam ads usually never have any contact information mentioned in the ad. A legit advertisement will clearly show the name of the escorting service with at least a link to their website.

If you’re past the stage of clicking, it is important to know that you should never, ever put your credit card information on any site for verification purposes. If the site is some popular subscription site like Netflix or Hulu, then its fine because they do this to prevent people from making new accounts and getting free months repeatedly. But, if you’re signing up for anything that you don’t know the name of, we highly suggest thinking twice before entering sensitive information.

This is probably one of the most common escorting scams in the entire world. Basically, what “Falsely Exhibiting Escorts” means that a company advertises some extremely attractive women in their advertisement. However, when you ask for a girl and she is sent to your place, a completely different woman stands on the other side of the door. Usually, the woman that shows up is a lot less attractive than the woman that you clicked on in the ad.

There’s two reasons why this happens. First is that the woman you asked for isn’t available and instead of denying you service, the company just sent the second girl they could get their hands on. However, another reason could be that the company uses fake photos to promote their business. If you find a company that does the second, then you’re pretty much screwed.

This is a classic ‘bait and switch scam’, but don’t worry, there’s a very simple counter to deal with this.

Well, you can’t specifically avoid these ads since they’re from a proper escorting service and the guy that made them probably spent a decent bit of time on them. However, you can make some efforts to ensure that you don’t fall prey to this scam.

The technique is fairly simple. When you’re securing the deal with a company, ask them to forward a picture of the model, holding a piece of paper with a text of your choosing. This is a little strategy that online transaction platforms like Payoneer and PayPal use for verification of accounts. Most escorting services will comply, and the ones that don’t will after some convincing. But, if a company completely refuses from doing so, this is a clear indicator that they don’t have the females they’re advertising.

This is, by far, the worst-case scenario possible because of signing up for the wrong escorting service. It won’t just put you at risk monetarily, but it could also pose a risk to your life as well. There are two types of robberies possible. The girl runs out with some of your stuff. This could be anything from a couple of hundred dollars to a laptop or something. But, this is a rare occurrence because the girl is probably acting on her and you can easily find all her information from the agency if she does indeed take something.

However, in the second situation, the girl will walk in and provide access to some of her friends as well.

Well, if you asked us for the escorting 101, we’d say that you should never welcome unknown escorts to your place. Set up a couple of meetings at her place and once you get to know her, then invite her to your house. This is the best way to keep yourself safe from such an issue.

If that isn’t a possibility, as the company or the individual to do the same thing as earlier. Ask them to hold a sign in front of a camera. You have tangible proof about the girl’s appearance and she’ll think twice before going through with the robbery because of that image.

There’s no way to figure out these scams from ads. But you can very easily avoid all types of issues by simply following the two suggestions mentioned above.

Well, the solid way to avoid all of the above problems would be to work only with a reputable escorting agency that has a good name and reviews. If you’re looking for such organizations, we’re here to tell you about our service, Opivm, one of London’s best escorting service.

Opivm is the leading name in the world of escorting in London, and maybe even the entire England. We have our locations littered throughout the whole city, making accessibility extremely easy. Escorting services are just the tip of the iceberg, Opivm has a ton of other facilities as well which include some of the most sought-after adult activities in London.

The top reason for why you should work with Opivm inside London is our workforce. Opivm has the best escorts in England on our payroll available at the most affordable prices. Our females look exactly what they’re advertised as on our website. There won’t be a situation where you’re sent another escort just because your option was unavailable. We’re served hundreds of clients and none of them have ever complained about any sort of theft. All things considered, Opivm should be the only escorting agency you ever contact for your escorting needs. If you need any more information regarding our company, you’re welcome to visit our website and see exactly how we’re doing what we’re doing. 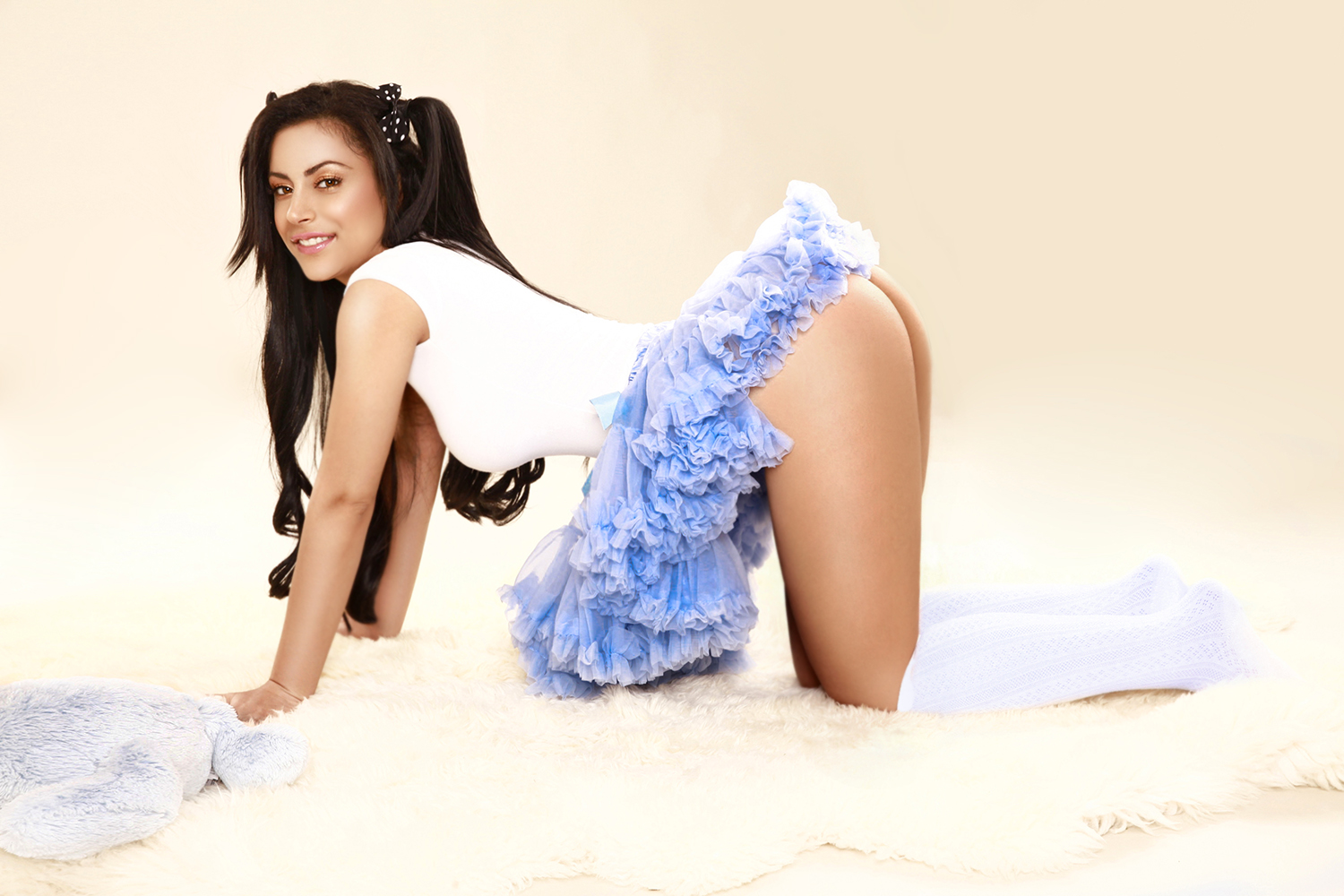 Difference Between Incall and Outcall Services 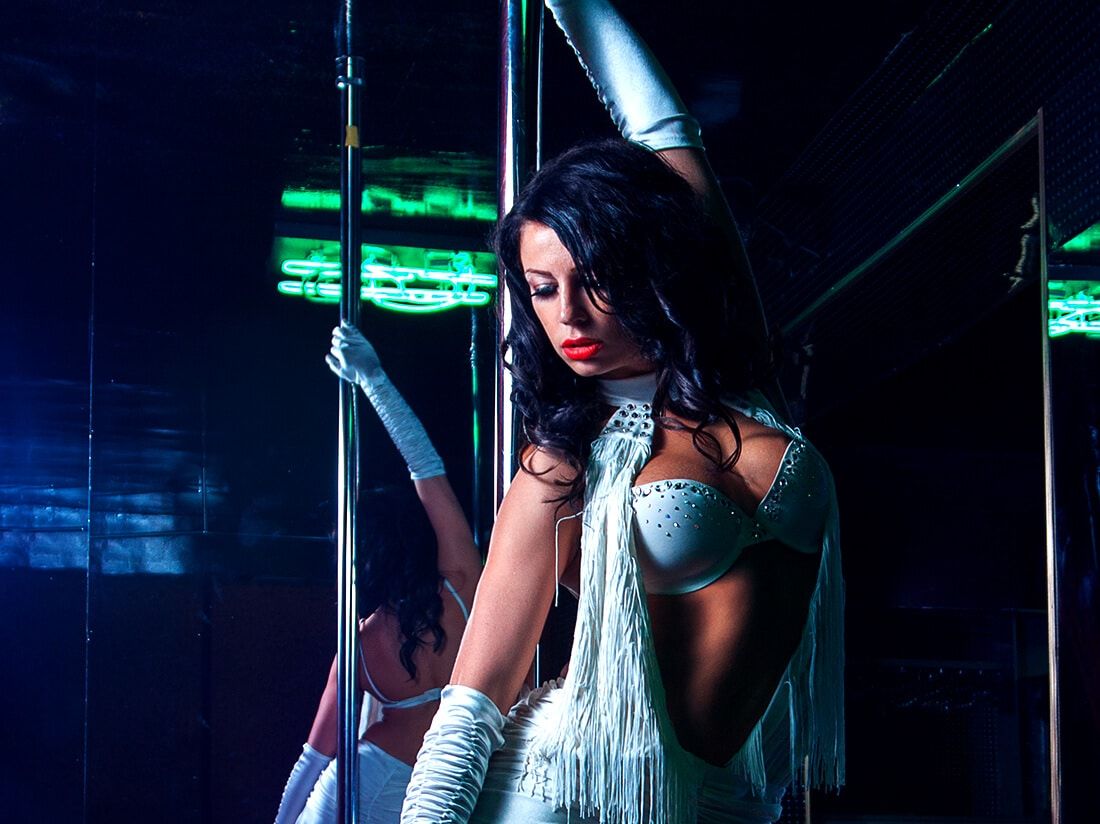